You Are Here: Chronicle PNZ 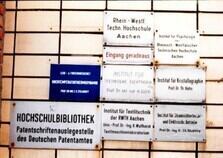 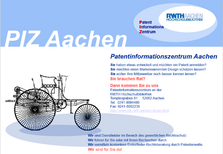 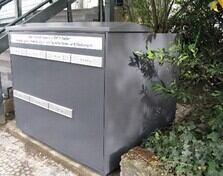 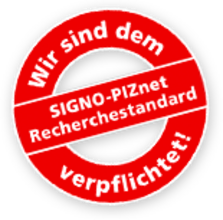 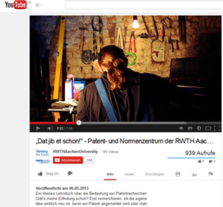 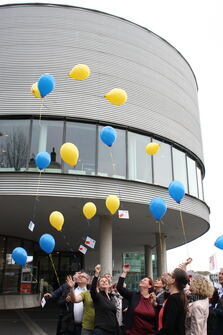 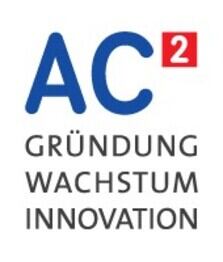 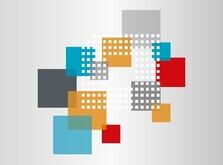 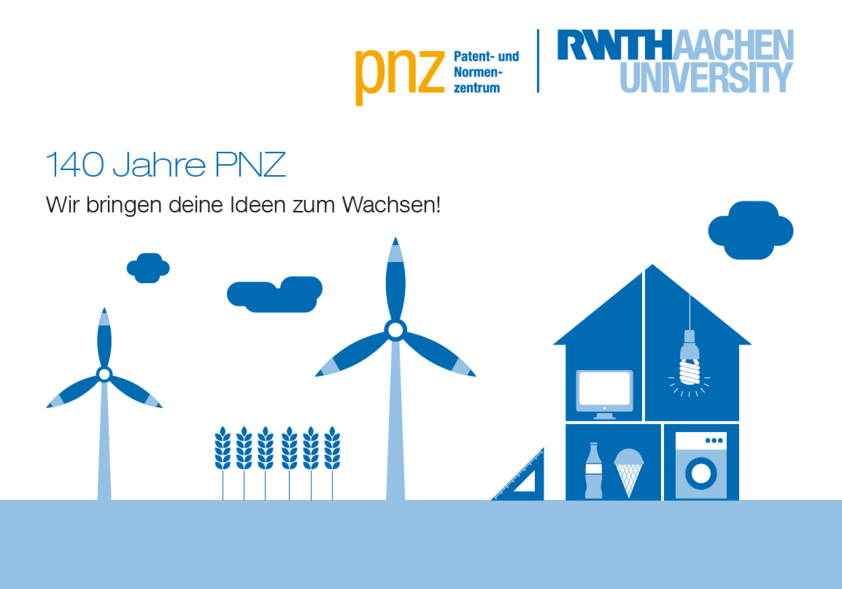