Patent of the Month June 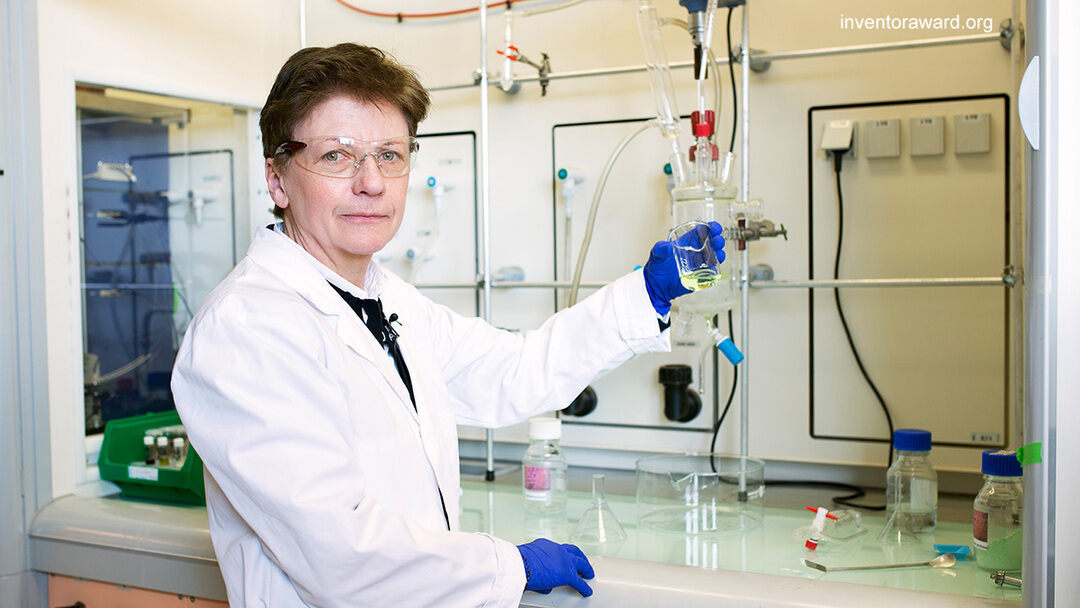 On 21st of June the European Patent Office is once again awarding outstanding innovations in the categories Industry, Science, Non-EPO-Member States, SME and Life Achievement with the prestigious European Inventor Award. One of the finalists is researcher Claude Grison.

She has developed a process in which heavy metals are extracted from contaminated soils by plants and afterwards prepared in a way that they can be used as “ecocatalysts” for the production of new molecules. The method is described in the patent document EP2504096B1 titled „Use of metal-extracting plants for preparing catalysts useful in chemical reactions“. This sustainable innovation in the field of green chemistry is our patent of the Month June!

The basic technology lies in the area of phytoremediation, or more precisely phytoextraction. This is defined as the remediation of contaminated, with heavy metals polluted soils such as mining dumps or industrial wastelands, by plants. Certain plant families, so-called hyperaccumulators, are able to accumulate harmful substances like zink or nickel in considerable concentration and thus remove them from the grounds. Native varieties can later be cultivated in the remediated soils in order to increase biodiversity.

However, chemist Grison and her colleagues have consistently taken the method to its logical conclusion in the awarded process. The hyperaccumulators, which were previously declared as hazardous waste and had to be disposed of at high cost after remediation, are now available as raw materials for the chemical industry and are in fact commercially viable.

And this is how it works:

The plants identified as good metal-eaters are cultivated on the contaminated soils. After harvesting, the plant parts are heated to remove all organic compounds. The remaining ash contains the toxic substances as metal salts. In the following steps, described in detail in the patent document, they are converted to catalysts for chemical reactions. The "ecocatalysts" produced in this way have already been applied successfully to the synthesis of 5000 different molecules.

There are various areas of application for the innovative technology. For example as a substitute for primary metals, like palladium and manganese in the production of pharmaceuticals and cosmetics. The recycling of expensive, rare metals (“rare soils”) is also of interest and profitable.

With twenty-four registered patent families in the Espacenet database, Dr. Claude Grison is an icon of ecocatalysis. Born in France in 1960, the multiple award-winning scientist is research director at the CNRS (Centre National de la Recherche Scientifique) and professor at Montpellier University. There she established the laboratory for “bioinspired chemistry and ecological innovations”. To commercialise her research, the scientist has already founded four start-ups and cooperates with chemical, pharmaceutical and cosmetic companies like Belgarena, Colas, Klorane and Chimex.

The Patent and Standards Centre keeps its fingers crossed for all finalists and wishes all the best!

“From idea to product" – We provide tailor-made services for researchers, entrepreneurs, craftsmen, founders and independent inventors to protect your ideas. All our services are online available!