Patent of the Month March 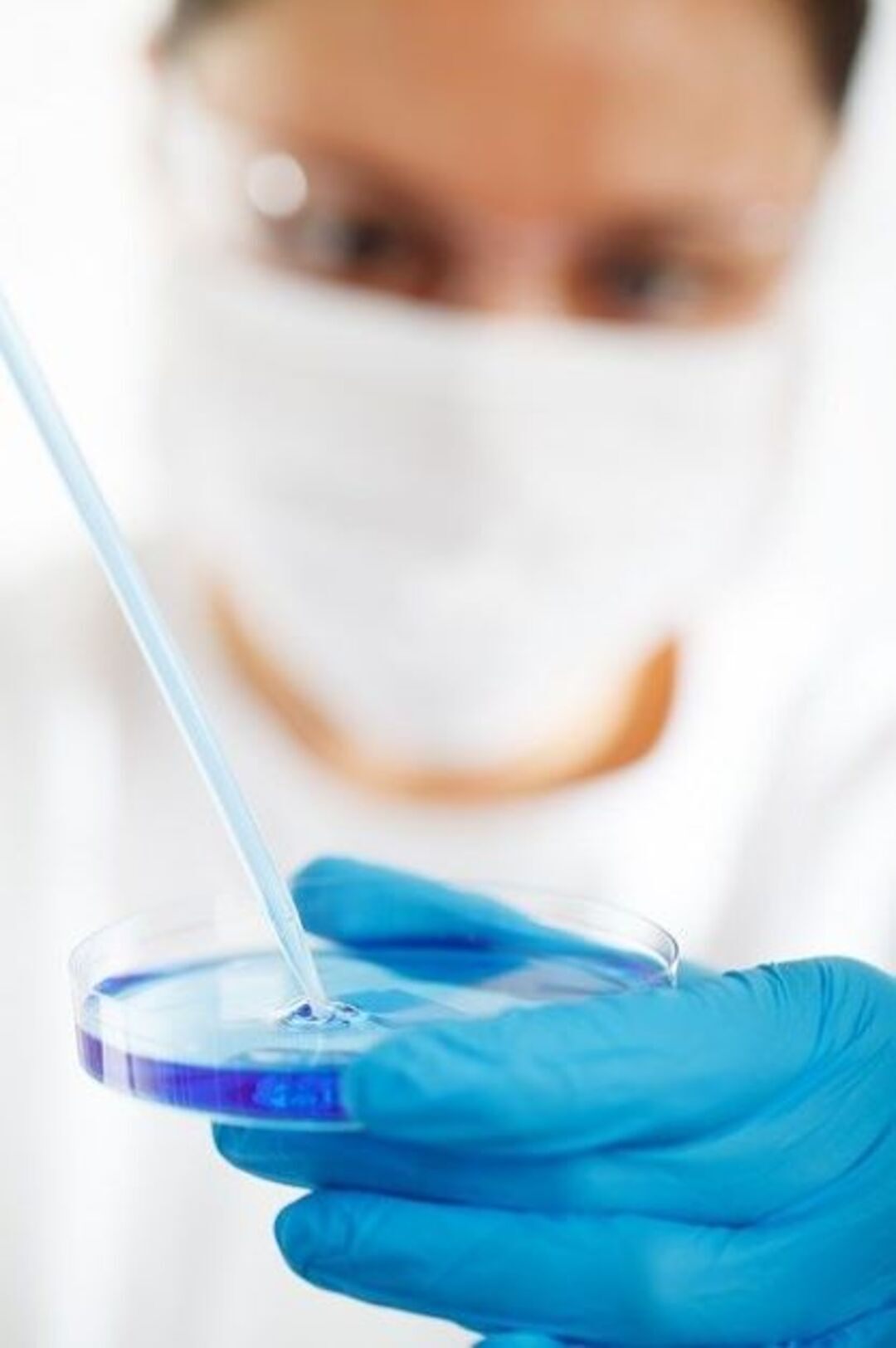 In celebration of International Women's Day on 8th of March we honour the inventor and stem cell researcher Dr. Ann Tsukamoto. In the early 1990s, she was part of the research team of SyStemix, the stem cell company that discovered human blood stem cells and developed a method for their isolation for the first time. The work of the American scientist, who celebrates her 70th birthday this year, represented a milestone on the way to researching the blood system of cancer patients and provided the basis for therapeutic approaches. The patent for this process titled "Human Hematopoietic Stem Cell" was filed in the USA in 1990. The European patent EP0451611B1, granted thirteen years later meanwhile owned by Novartis AG, is our Patent of the Month March!

Stem cells are cells that are not yet differentiated and can develop into different cell types or tissues. Hematopoietic stem cells, also called blood stem cells, develop into the complete red and white blood cells. For therapeutic purposes, blood stem cells are taken for example from bone marrow or umbilical cord blood. In the patent specification mentioned, not only the isolation of blood stem cells is described, but also the influence of different culture media on the growth and degree of maturation of the cells. The patent also mentions bone marrow transplantation and the treatment of genetic diseases or drug resistance as further areas of application.

The topic of stem cells did not let her go thereafter either. In 1998, she joined StemCells Inc. and worked on stem cells of the human nervous system, liver and pancreas. As of 2013, Tsukamoto held the position of Executive Vice President for Scientific and Strategic Alliances at the company until it merged with Microbot Medical Ltd. in 2016 to form Microbot Medical Inc. In total, twelve patentable inventions have emerged from the successful scientist's research work!

The Patent and Standards Centre wishes your ideas omnipotent success!