You Are Here: Patent of the month March 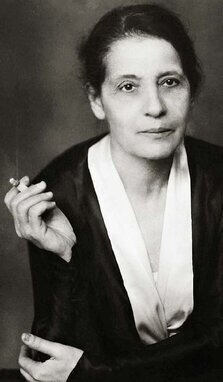