Patent of the month February 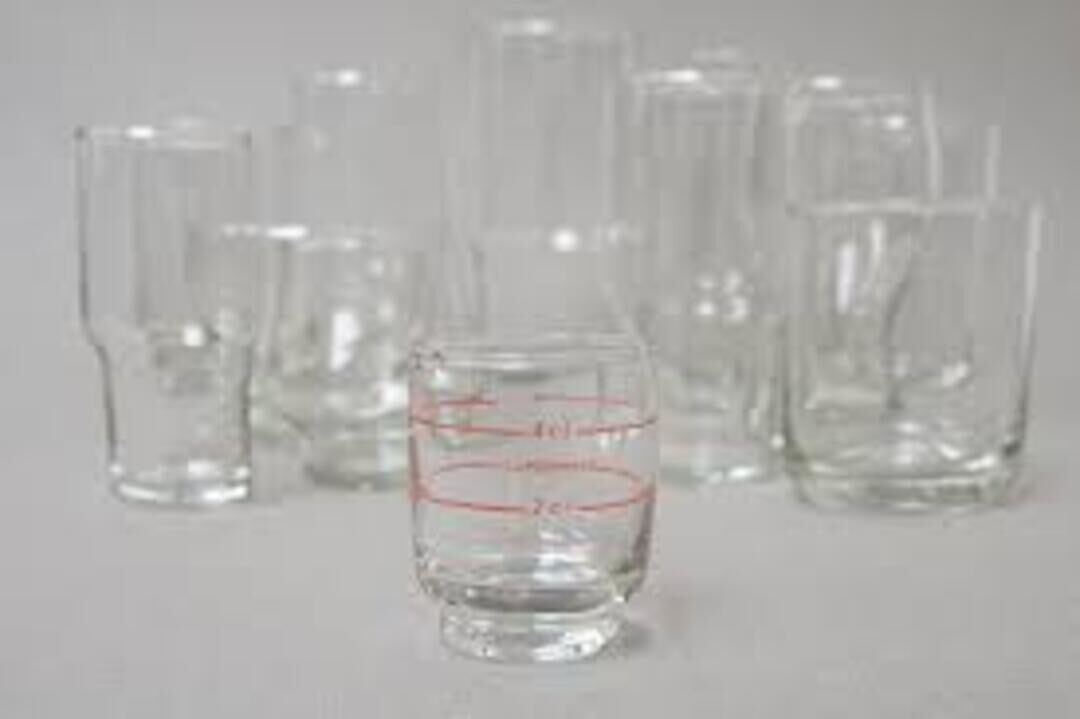 The fifth season is about to begin, but this year, carnival lovers are going to sorely miss the hustle and bustle. However, no one will miss the many pieces of broken glass that would normally lie on the streets as a result of the hilarious partying. In fact, this annoyance could have been put to an end long ago with a method developed by GDR scientists to produce an unbreakable drinking glass. Unfortunately, the brilliant development did not prevail on the free market, as it eliminated its own demand.

Nowadays, however, the resource-saving idea could become interesting again in the context of climate protection. Therefore, we celebrate the sustainable invention, which was filed in 1977 under the title "Process and devices for the solidification of glass products by ion exchange" for patent No. DD157966A3 and became famous under the trademark "Superfest Glas", as our patent of the Carnival-Month of February!

Processes for "glass tempering" (hardening) to produce solid industrial glass, that is less breakable, were developed back in the 1950s. This involved three different methods: thermal hardening by quenching the glass from temperatures at the softening point at 600°C, mechanical hardening by coating the glass base with another layer, and chemical hardening of the glass surface by ion exchange in contact with molten salts. However, these processes were very material and energy intensive, and were only used in the large-scale production of thick-walled flat glass.

A team of the scientist Dieter Patzig at the Central Institute for Anorganic Chemistry of the German Academy of Sciences in Berlin first succeeded in transferring the principle of "chemical hardening" to the production of thin-walled hollow glasses, such as bowls or drinking glasses, in the 1970s. In view of the energy and raw material shortage in the GDR, the tight resources needed to be saved by aiming for a glass lifetime five times as long as usually.

In the process described for ion exchange, the glasses were heated to 400 °C and then sprinkled with liquid potassium nitrate for a certain holding time. Due to temperature and time effects, the smaller sodium ions are exchanged for larger potassium ions in the glass surface. Their size puts the glass surface under compressive stress and thus leads to higher fracture resistance. The outcome by far exceeded expectations: the so solidified glasses exhibited as much as a 15-fold increase longevity, were heat-resistant, stackable, and even lighter than conventional drinking glasses!

With this patent, the GDR glass researchers defined the state of the art for mass production of solidified drinking glasses. Under the brand CEVERIT (composed of CE for chemical, VER for solidified and IT, the usual ending for mineral substances), production started in 1980 at VEB Sachsenglas Schwepnitz, manufacturing beer glasses. Soon the selection was extended by juice and shot glasses, while the name was changed to "Superfest". In total, more than 110 million glasses were made until 1990. The products received awards for their design at the "Leipzig Spring Fair" in 1980 and 1983.

Unfortunately, the invention did not catch on in the capitalist system, as the glass market had no interest in unbreakable glass, so an all-German success failed to come about.

The Patent & Standards Centre would like to wish unbreakable confidence to your ideas!!